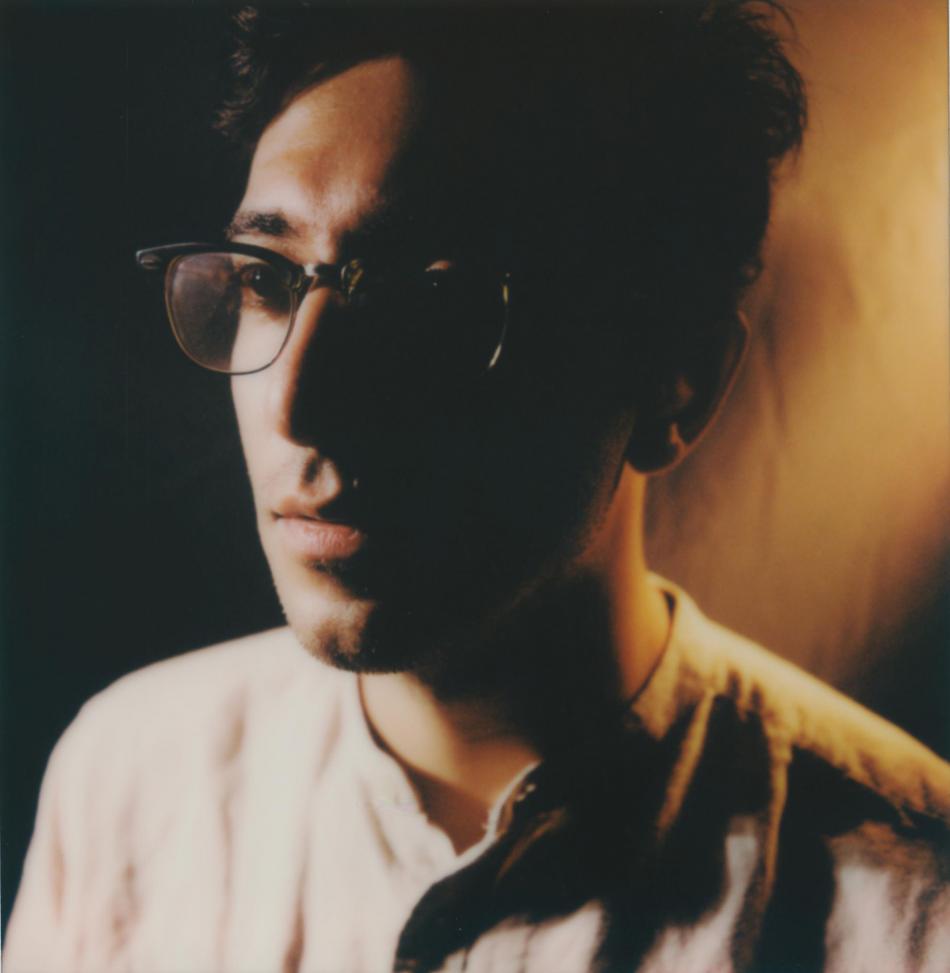 Both a subsection of the larger Upstream Ensemble and a group unto itself, the Upstream Quartet features 4 improvising composers, drawing upon a shocking breadth of collective musical vocabulary.  Free jazz folk funk standard futuristic minimal blues classical maximalism, sounds and songs…And yet the group sounds like itself, carrying forward the expansive traditions of Upstream, decoding the inheritance of the Halifax improvisational repertoire into a cohesive unit.

For this special OWF 2021 performance, the group will be joined by:

Iranian composer, pianist, and singer/songwriter Behrooz Mihankhah started performing professionally as a singer/songwriter in India in 2011. In 2013 he shifted his focus to piano and composition when he went to Swarnabhoomi Academy of Music in Tamil Nadu, India in 2013.  Along with a major in piano and composition he studied jazz, western harmony, Carnatic music and Konnakol. While in India, he played, toured, and had multiple television performances with various ensembles.  He toured throughout India (New Delhi, Bangalore, Chennai, Rajasthan, Mumbai) and Eastern Canada (New Brunswick, Nova Scotia, PEI) . Behrooz holds a Bachelor of Music from St. Francis Xavier University in Jazz Studies and a Music Arts Diploma from the Nova Scotia Community College. Since 2015 Behrooz has lived in Halifax where he has been writing, producing, performing, and touring with local bands such as Superfluid, Lazeez and Open Borders and Lately he is in the process of creating his debut full-lenght Jazz album as well as a bi-lingual singer-songwriter album.

Presented by Upstream Music with support from Rosie Porter Realty 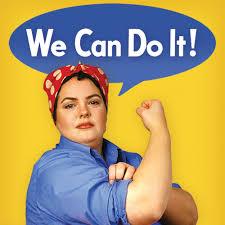