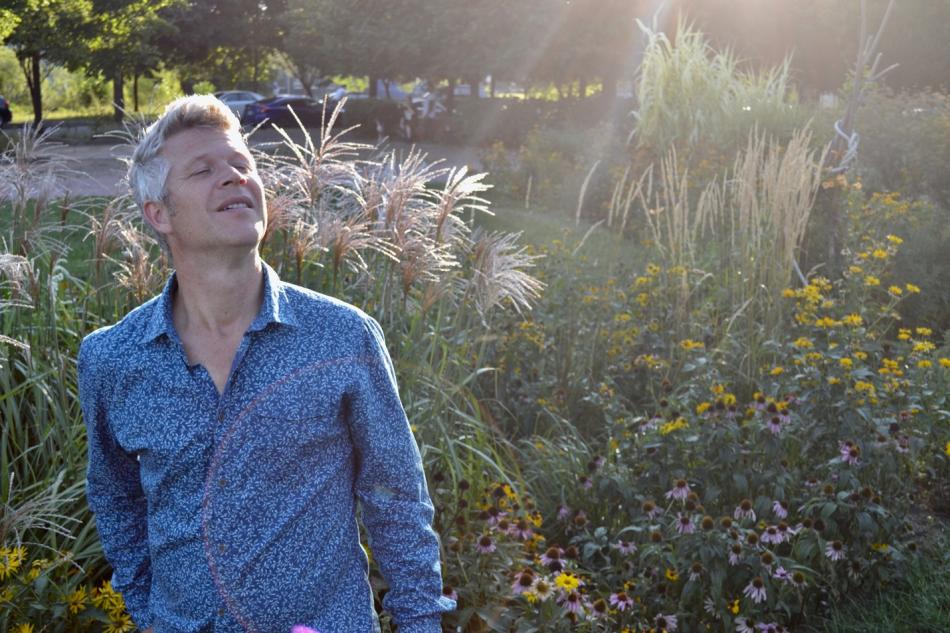 Miller has built an award-winning career developing an individual voice that incorporates the folk and pop music of his youth with more recent explorations into Afro-Latin and contemporary classical music.  He remains a perennial figure in radio charts and Best Of lists. In 1997, on the heels of his début record, Find A Way (1997, Isthmus/Page Music), Miller was awarded the Grand Prix of the Montreal International Jazz Festival. His bands include musicians of international acclaim, including band-leader Christine Jensen, drummers Matt Wilson & Brian Blade; and guitarist Kurt Rosenwinkel (Mandala, Effendi 2005) and pianist Geoffrey Keezer ( Swim, Origin Records, 2012).  Swim won a Juno for Best Contemporary Jazz Album and was named Jazz Album of the Year by La Presse and The Ottawa Citizen. His project, Dream Cassette, won an East Coast Music Award in 2016.

Mark Adam has shared the stage and studio with many of Canada’s leading artists across many musical styles. From jazz with Phil Dwyer, Laila Biali, Dave Restivo and Mike Murley, to award winning classical recordings with Derek Charke, the Calgary Philharmonic Orchestra and WIRED Ensemble, Mark’s love of music knows no bounds. He has recorded with George Canyon and Dave Gunning, worked with leaders in modern dance at the Toronto Dance Theater and the National Ballet and enjoys a career in music production developing artists such as Carmen Braden, Kim Barlow, Pat LePoidevin and Tom Easley. Mark is an associate professor at Acadia University and appears as a guest presenter for festivals, universities, high schools and conferences across Canada.

Nicholas now lives in Nova Scotia, Canada and in addition to touring and recording, he is part of the full-time music faculty at Acadia University in Wolfville, Nova Scotia.

Co-owned and operated by Jason Merrill and Stephen Lewis (Stephen Lewis & The Big Band of Fun), Marshall Studios is an avenue for music production, video creation, creativity, and learning in the city of Fredericton. They specialize in capturing high quality video and audio of live performances both in the studio or on location. Marshall Studios have had long standing contracts with The Harvest Jazz & Blues Festival, Parkindale Productions, Feelsgood Folly Fest, Fest Forward, and an immense roster of Atlantic Canadian artists. In addition to live videos, they have recorded award winning/nominated albums for Jamie Comeau & The Crooked Teeth (recording of the year award 2020 MNB) and Colin Fowlie ( Socan song of the year nomination 2019).

Presented by Upstream Music with support from Halifax Jazz Festival 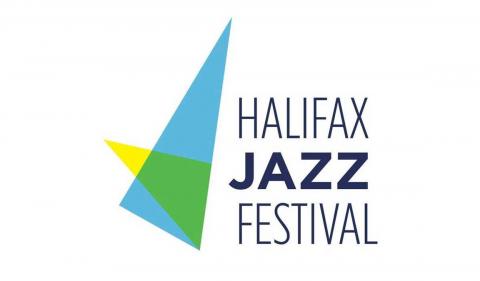