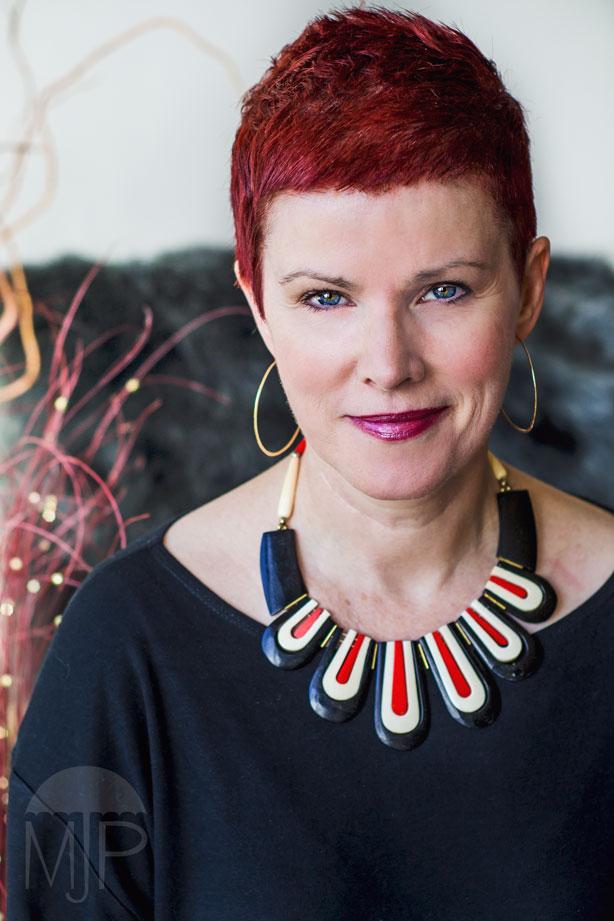 Janice Isabel Jackson (composer and performer) will present a cycle of 13 solo songs entitled Oh Death based on poetry by artist Annie Martin which form part of a larger multidisciplinary project between the 2 artists.  Some of the songs are unaccompanied, while others use bells, drums, sand paper, clapping, etc. as an undercurrent of support for the text.  During a period of research and immersive reflection on the phenomenology of death and dying, Annie wrote a series of poems in which the central characters address death as an interlocutor, conversing with and about death from a wide variety of cultural perspectives.  Central to our consideration of addressing death has been our sense that death is intertwined with and woven into life, and that life and death sustain one another. The mystery of encountering death is integral to our lives as we live them. It is our hope that this performance will invite and sustain reflection and conversation about our shared mortality and livingness.

Janice Jackson has sung over 240 world premieres, many works written specifically for her, and performed with contemporary music ensembles and in modern music festivals and concert halls around the world -Beijing, Paris, Vienna, Amsterdam, Hamburg, Torino, Toronto, Montreal, New York, Berlin, Johannesburg, Cape Town and more.  She has appeared in countless contemporary music festivals including the November Festival (Ghent), Wien Modern (Vienna), Ludwigs Lust (Hamburg), The Proms (Amsterdam), IRCAM (Paris), Big Torino 2000 (Turin), and the Diem Festival of Electro-acoustic music (Denmark).   She is the Artistic Director of the Halifax based contemporary vocal music society Vocalypse Productions, a presenter of contemporary voice projects.  Her duo, Newfangled, with pianist Barbara Pritchard focuses on new Canadian compositions for voice and piano.  She also performs in the Teleet trio, which combines western and middle eastern instruments in exotic arrangements of international folk songs.  In 2018 – 2019 she performed throughout France in CO2 Cycle de Lieder, a multimedia project by Belgian composer Patrick Defossez, which combined stunning live video graphics with rare and exotic instruments.  Last season she premiered the role of Mona Parsons in Vocalypse Productions’ world premiere workshop performance of Escape to Freedom by Sandy Moore.  In 2018, Jackson was honored with the Friends of Canadian Music Award through the Canadian League of Composers and the Canadian Music Centre.  She has also received an Established Artist Award from the Creative Nova Scotia Leadership Council and an award from the Lieutenant-Governor of Nova Scotia for her contribution to Nova Scotian culture.

Presented by Upstream Music with support from Lyle Tilley Davidson