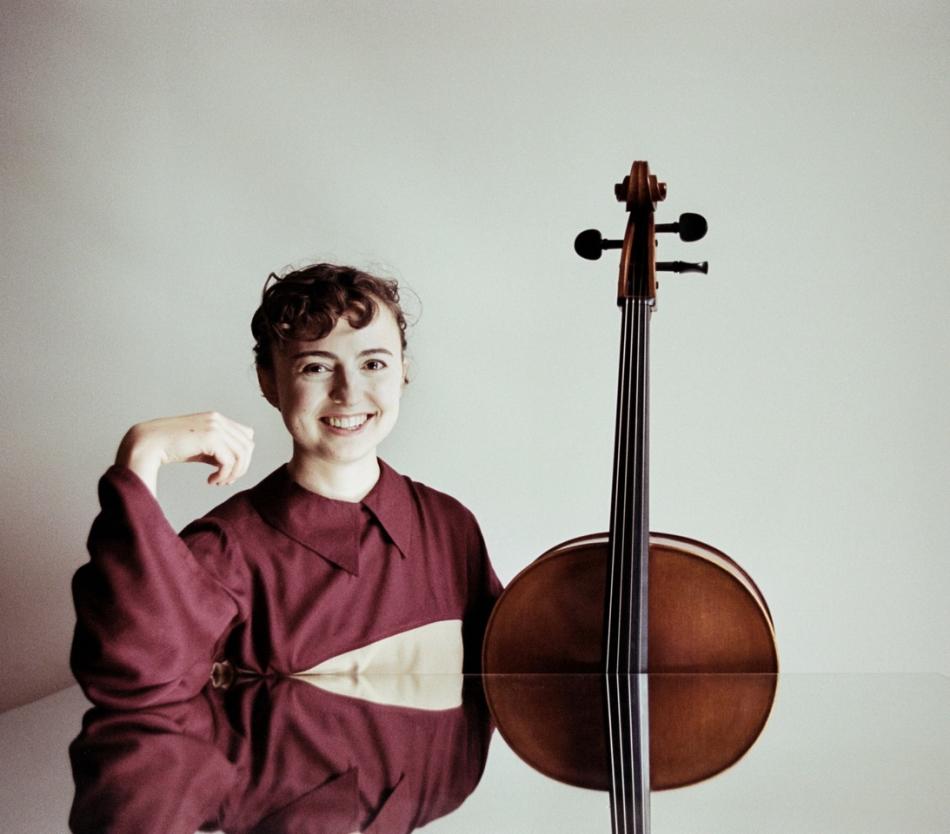 India Gailey is a cellist, composer, and improviser who crosses many eras and genres, most often performing the realms of classical and experimental music. Pinned as a “young musician to watch” (Scotia Festival), she has performed across Canada, the United States, and Germany as a soloist and collaborator. She is a member of the environmental ensemble New Hermitage, which recently released their fifth album, Unearth, to critical acclaim. India is the recipient of numerous honours, including awards from the Nova Scotia Talent Trust, the Canada Council for the Arts, and McGill University, where she earned her Master of Music in cello performance. https://indiayeshe.com/

Turquoise is a collection of India’s own compositions and improvisations revolving around the notion of interdependence. Channeling elements of post-minimal, alternative, and medieval soundworlds, she uses her cello both alone and with electronics to create surreal masses of sonic poetry.

Presented by Upstream Music with support from Councillor Waye Mason